The name itself is very interesting and to this day I have no idea where it originated, but basically it’s a name that’s given to a device that can play arcade games outside of an arcade cabinet. 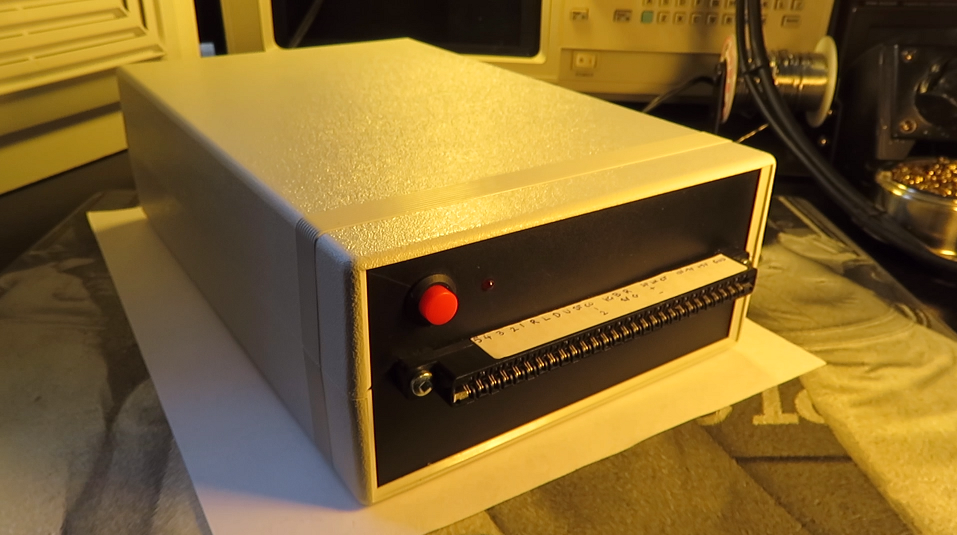 I made this because the old one that I have is quite outdated. The video output is composite and s-video and it has a really crappy controller interface. Also,  since I’m an really starting to get back into the hobby now,  I need a way to play some games comfortably on a large screen.

Now that I have a RGB modded tv, the updated version of a supergun will allow me to test some of my arcade projects like my JAMMA adapters and the various test and helper boards that I’m working on, without the need to be constantly running down to the basement to test on a real cabinet.

This one has RGB video output and uses a Genesis controller interface that I implemented using a pair of clone Arduino nanos and some simple code.

The project isn’t 100% completed though. I’m planning to add additional functionality to this box, which will likely include component video output, stereo sound output and 6 button capability.

I’ll be doing that later on, but for now please watch the video I posted on YouTube for more information in case you would like to assemble a device like that on your own.

For those that do want to replicate this project I’m posting the arduino source code here.

This project will also be a test bed for the minigun device that I’m working on which is basically the same device in a minimalist package but with much other functionality added.